Here Among Us: A Guide to Intercultural Experience for visitors to Canada

For well over a century, the direction of mission outreach has been predominantly from North America and Europe to Africa, Asia and Latin America. Many of the men and women who went to these regions, who worked as evangelists, teachers and medical personnel or brought more diverse skills, continue to be held in high regard by the churches of the South and East. They gave their best years to God’s mission, working faithfully year in and year out. Some were beacons to the universal church, working selflessly under difficult conditions.

In the last quarter of the century, the North American churches have grown in their understanding of mission as something given but also of something received. Men and women of faith from Africa, Asia and Latin America are now being invited to Canada to offer their expertise and companionship to the Canadian churches. They come with rich gifts and skills to share but also with an openness to learn from a new culture. In a matter of weeks, months, or years, those who come will find great receptiveness for the bounty that they have to share. At the same time, they will also discover that there is much to learn from Canadians. The task ahead, of someone coming to Canada to be in mission with a Canadian church, may seem daunting and one might shrink from the weight of a century of mission tradition. 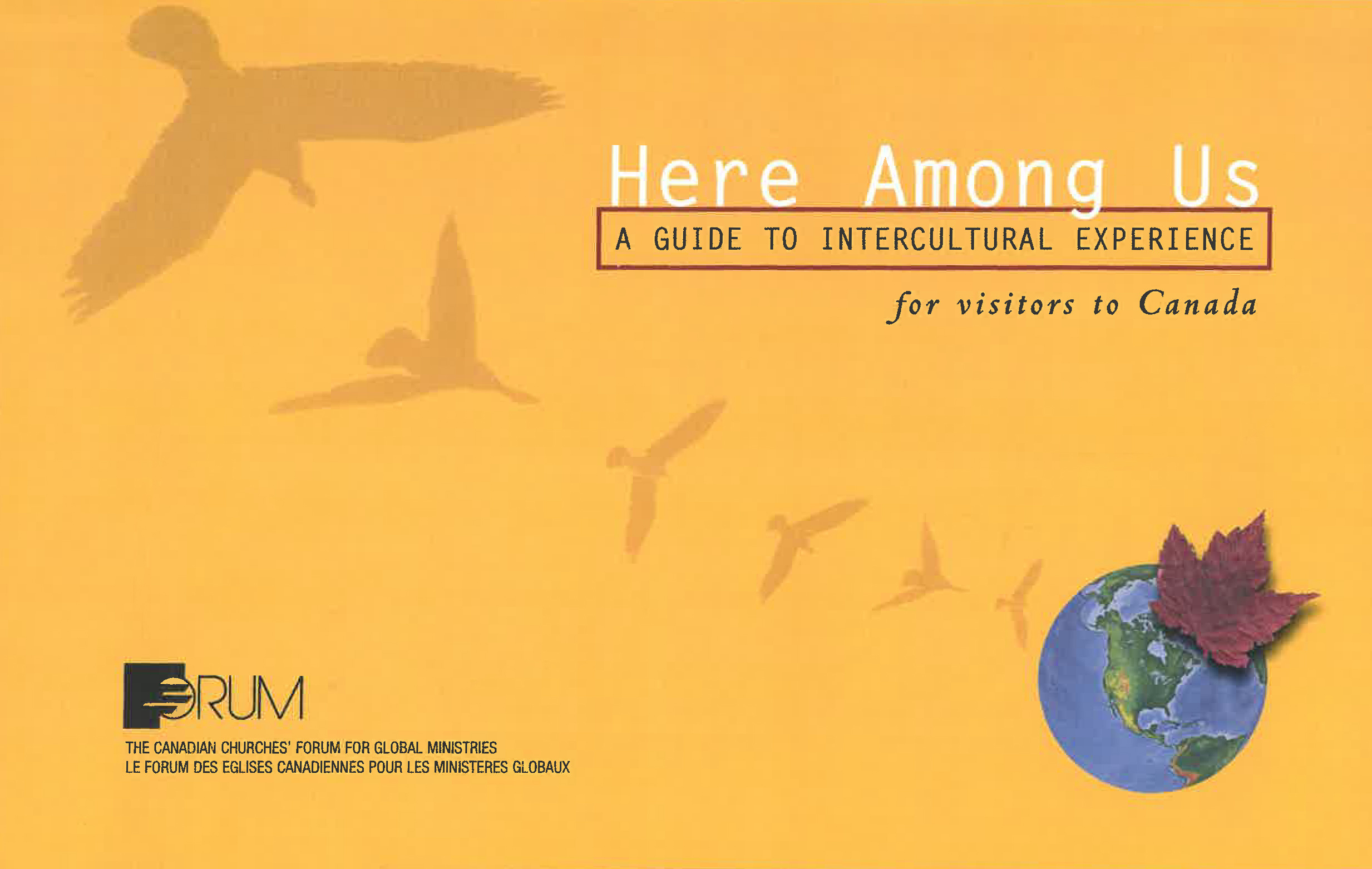